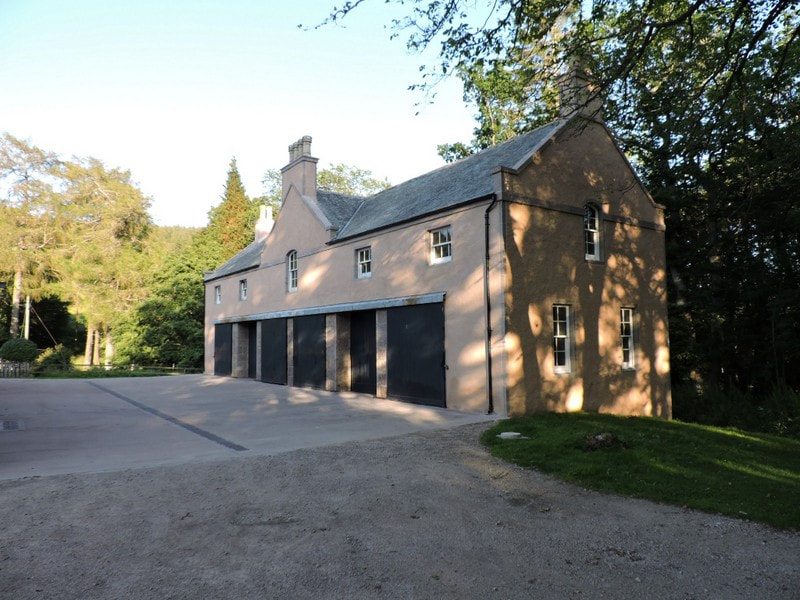 The buildings were originally lime harled and lime washed. The pointing to the front elevations and gate pillars had been replaced with cement. All other elevations had been rendered with cement.
After removing the inappropriate cement the stonework was then cleaned using the TORC system.
Due to the extreme weather that this location is subject to Thermocromex lime render was chosen to withstand the prolonged freezing temperatures during winter.
St Astier Hydraulic lime was used for the keyed re-pointing to sharpen the appearance of the exposed granite features. 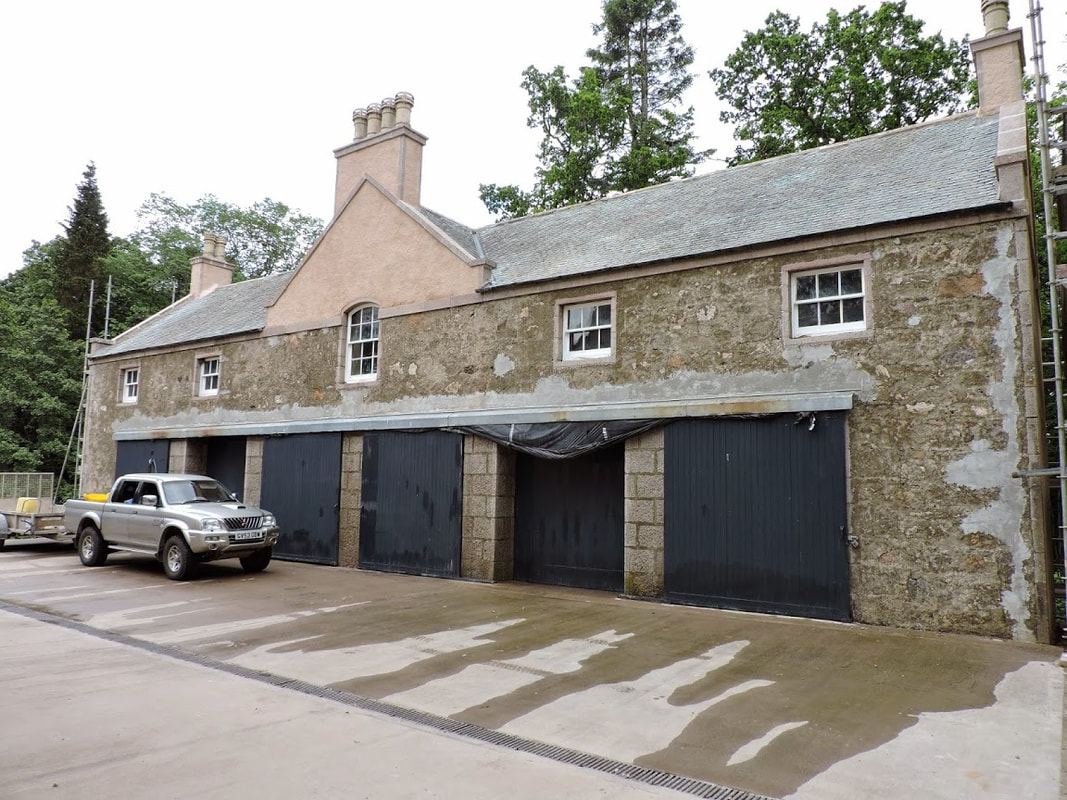 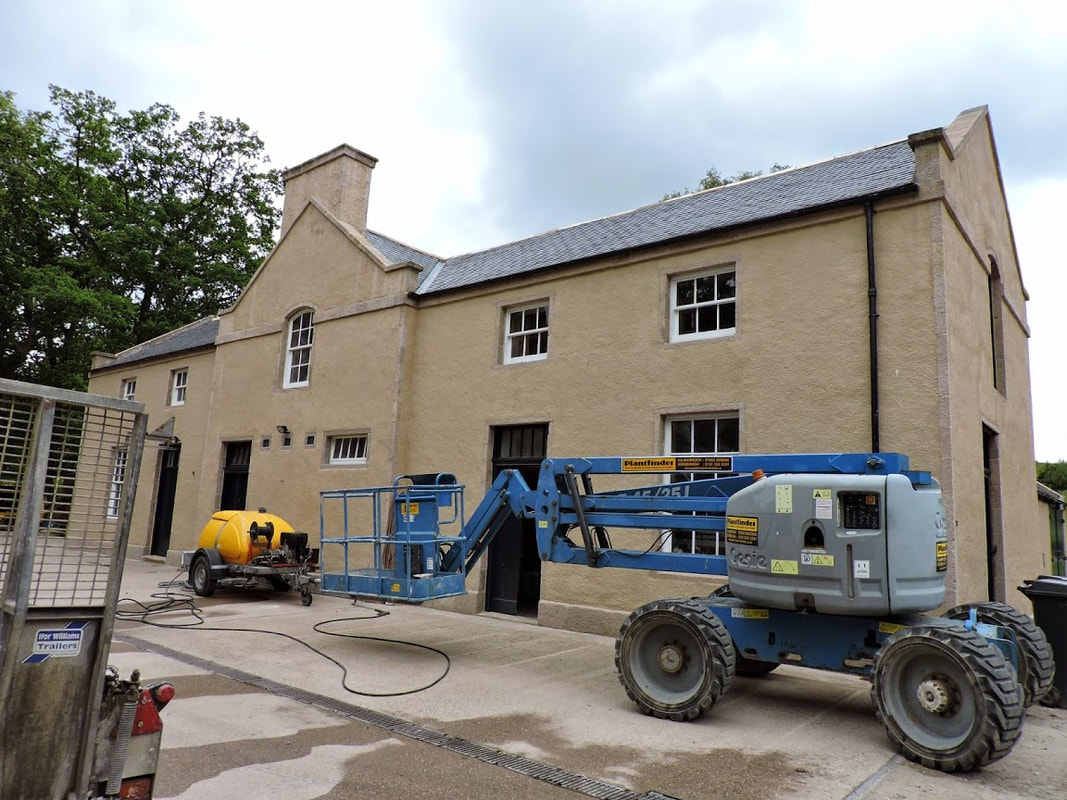 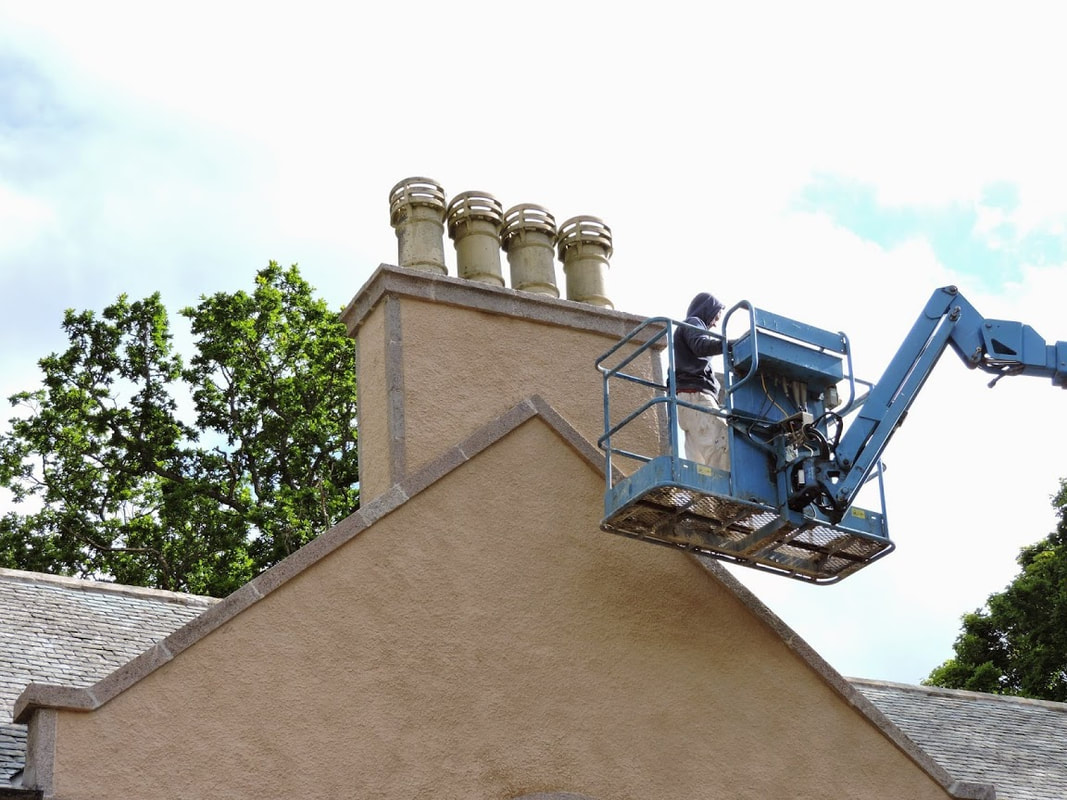 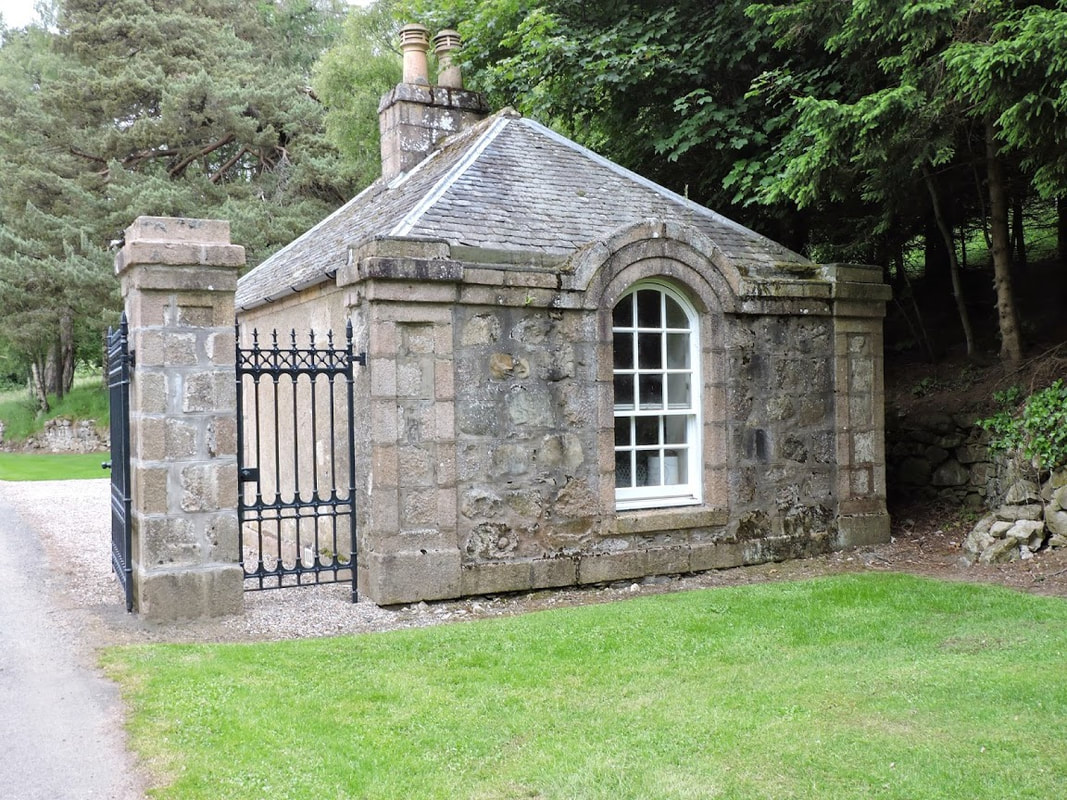 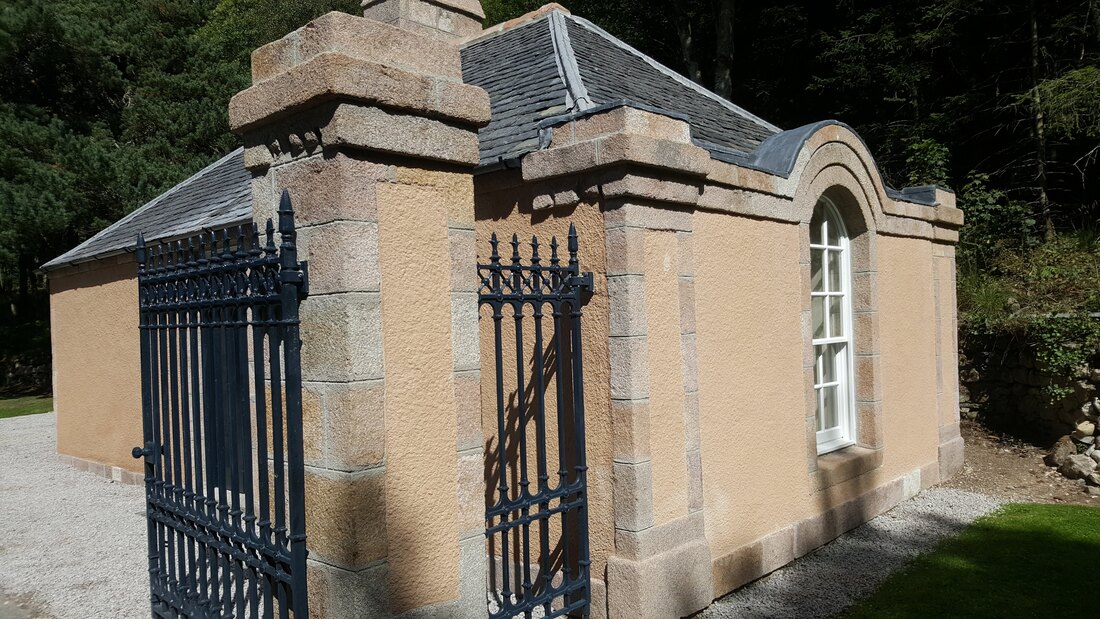